All downloads available in FULL HD or stream
Menu
What is a Guitar Chord? 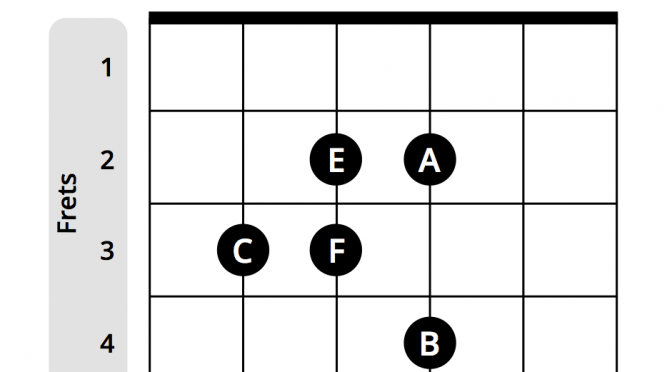 This post is part of a wider collection of articles, which will be published on the Pro Music Tutor blog in the coming weeks. This series is based on the excellent collection of educational blogs available at MusicianTuts.com. Pro Music Tutor would like to thank Cody at Musician Tuts for allowing us to collaborate with him and to use his work as the basis for this series.

All images used in this post are courtesy of Musician Tuts.

What is a Guitar Chord?

Chords are the basis of so many songs and individual riffs. Some bands, most notably British rock legends Status Quo, manage to make a career and become a global success using just a handful of chords.

Playing simple chords is also one of the first things you’ll look at when learning to play guitar. But what are guitar chords?

According to the Wikipedia definition:

“In music, a guitar chord is a set of notes played on a guitar. A chord’s notes are often played simultaneously, but they can be played sequentially in an arpeggio. The implementation of guitar chords depends on the guitar tuning.”

Wikipedia’s summary is technically correct, yet is very basic.

To expand on this, a guitar chord comprises three (or more) notes played together at the same time. 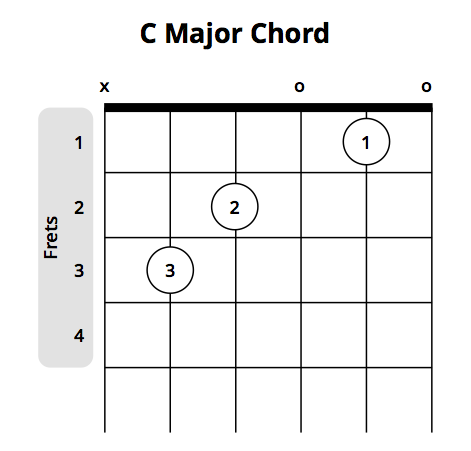 In the above image, your third finger would be creating the C note, and the second finger the E note. The G note comes from the open note you play on the fourth string.

Why is it Called the C Chord?

This is called the C chord due to the C note being the lowest note in the chord.

To help us look at chords in more detail we’re going to look at how these are made. Sticking with the C chord, look at the visual of the C Major scale below. 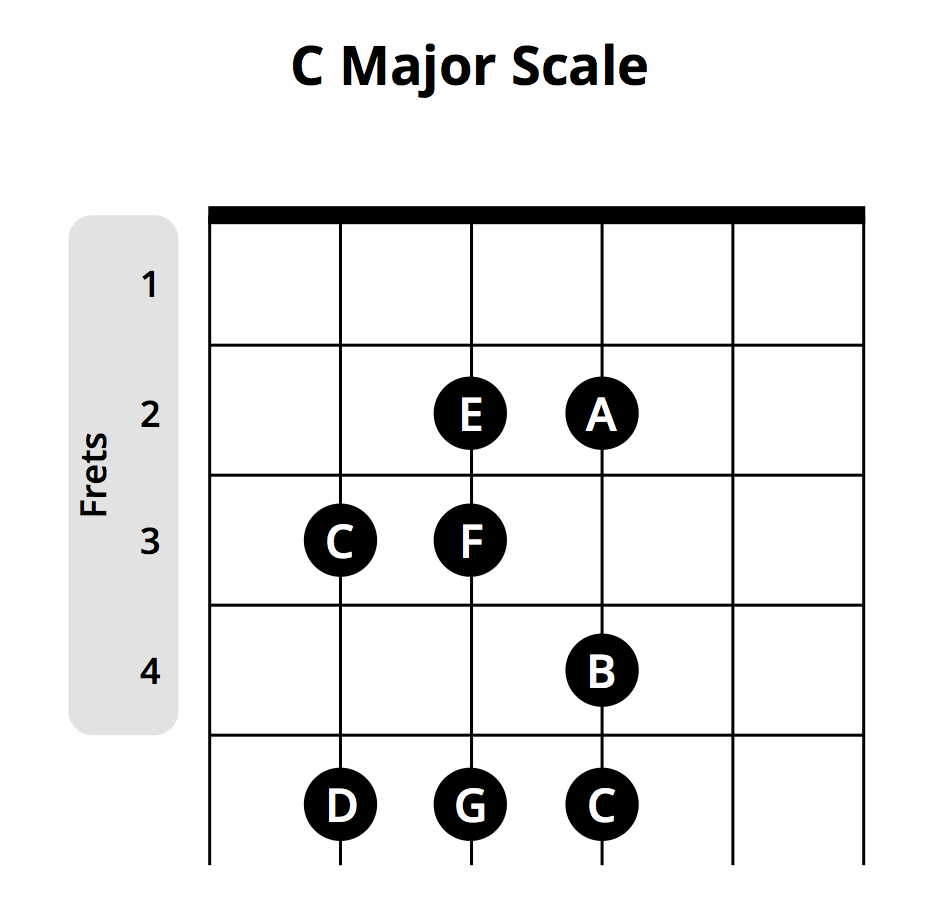 The visual of the D Minor chord is below for your reference and understanding. 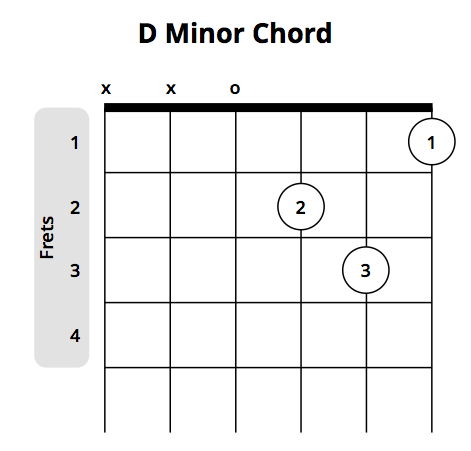 Using every second note in a scale to get three notes is how many popular chords are created.

The next post of this series looking at guitar chords will look at Barre Chords.